At NYFW the absence of TOM FORD made itself felt. Everything is less fashionable without him. Instead, he revived Paris Fashion Week with his collection and with the many chromatic and stylistic innovations.

Here is the new collection full of innovations as expected from an art master like him. New colors, blinding, decisive, electric, new looks, new make-up and hair cuts.

New York Fashion Week was a little—okay, a lot—less glamorous without Tom Ford in the mix. Having canceled his show due to production issues related to Covid, he’s dropping a look-book in the middle of the Paris schedule instead. Ford was a regular here during his Yves Saint Laurent days 20 years ago. The difference between then and now is that Ford’s been Californiafied—a casual element has infiltrated his collections since he moved to Los Angeles in the shape of tracksuits and other forms of athletic wear. That aside, he’s speaking the same language as his peers here and in Milan who’ve rallied around the suit for fall.

Tailoring is one of the threads holding this season together, only these aren’t suits for the 9-to-5 grind. Designers have been thinking about after-hours suits, the kind women used to wear when we still went out to clubs. With Covid on the decline, the mood on the Paris runways has been just this side of decadent.

Ford was clearly feeling for something similar with his sumptuous velvets, satins, and faux furs, and the rich jewel tones he styled head-to-toe: Sapphire velvet blazer-hoodie hybrid (at least that’s what it looks like in the pictures, no text explanation was forthcoming) and sapphire velvet trousers; turquoise stockings paired with turquoise evening sandals. Or the amethyst feather chubby that was accessorized with an amethyst hood, hose, and wedge heel shoes. The vibe for men was much the same: color and texture were the main stories, all the way down to the models’ iPhone cases, a quick zoom-in on which suggests that they’re velvet.

This was one of Ford’s more covered-up collections of late, until the end. The look-book finishes off with a pair of Guy Bourdin-ish images of long dresses whose sexy interplay of sheer and opaque shows the young guns playing with body-con exactly how it’s done. 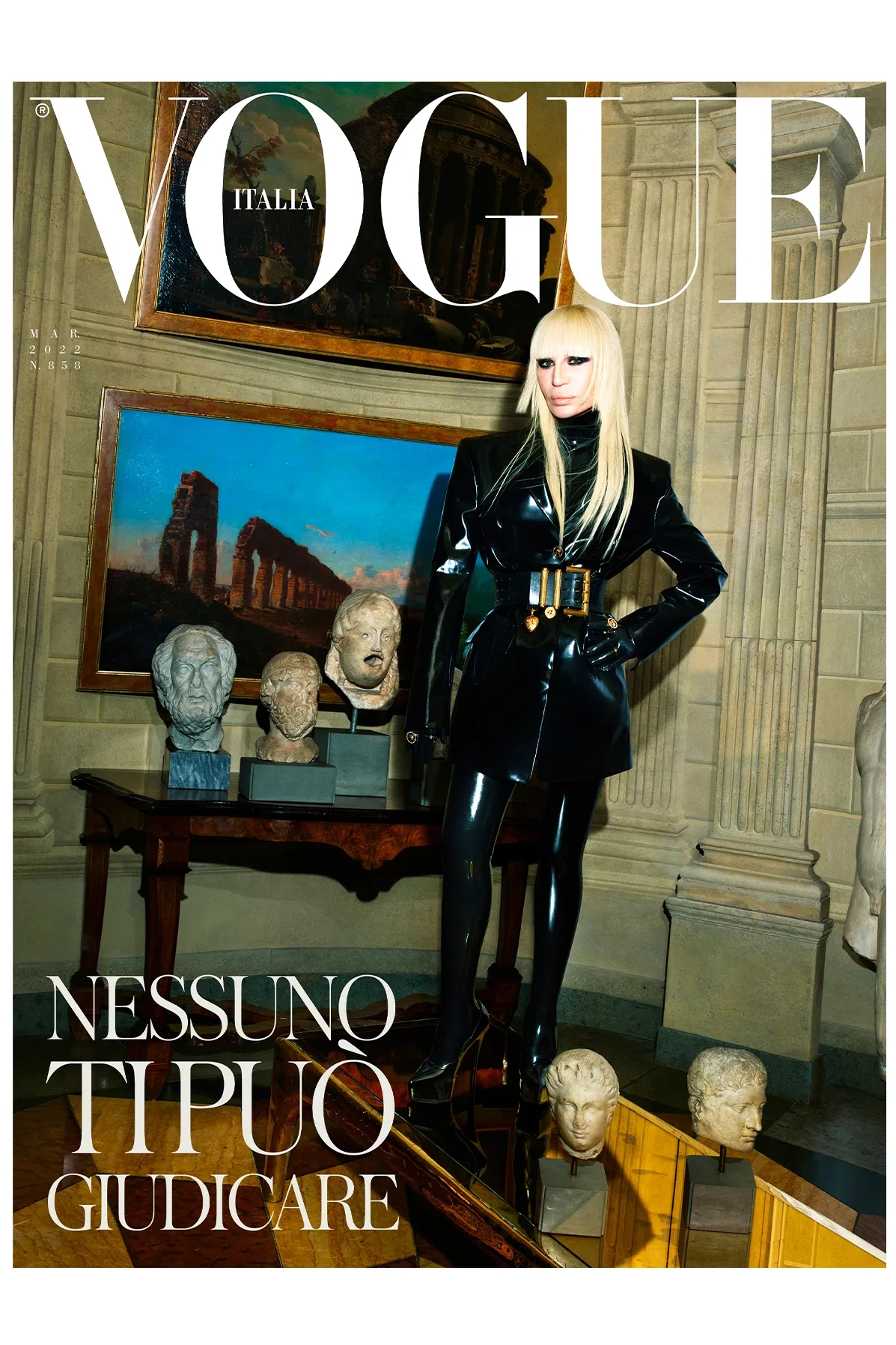