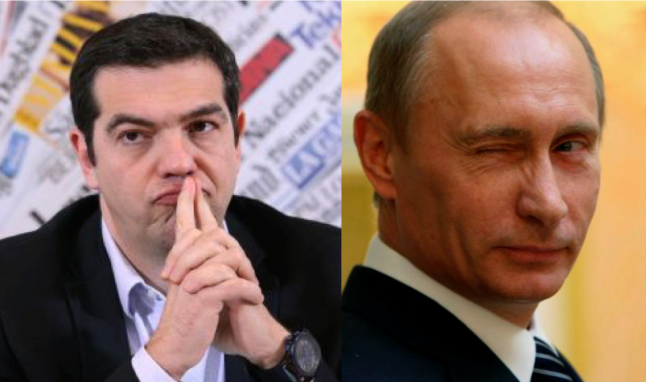 Twenty days ago, before the coalition achieved its unprecedented success in Greece, Russia had made a proposal to Greece: turn your back on Europe that despised and we will help you, seeing that your farmers will circumvent the prohibition on the importation of food.

It seems inconceivable as a result of the hours with this attitude, the economic apparatus of the Troika does not want to grant the required loans bridge to Tsipras & C., and that you outline more of a fictional political scenario which aligns with the Southern European Countries within the “Eurasian Economic Union” as proposed recently by Putin.

They recalled many times per day the fact that Oncle Bernard (Uncle Bernard, as he signed), the Keynesian economist lost his life during the attack on Charlie Hebdo. Bernard Maris left contributions of great interest, extremely critical of the policies supported by European leaders who marched together in Paris after the terrorist attacks. In 1992, François Mitterrand has given way to a second war of 30 years, believing that they can bind Germany to Europe through the use of a single currency. Germany realizes unintentionally, through the economy what an insane Chancellor had already achieved through war: little by little, it is destroying the French economy. Certainly, it is not responsible for this situation, far from it; it never intervenes in the internal politics of France and gave a hand to the French under Balladur to make a sketch of the fiscal tax and budget (which was rejected). On two occasions François Mitterand wanted to tie the monetary policy of France with that of Germany, destroying an industry that was already weakening: the first time was in 1983, with the breakthrough of rigor and the policy of the “strong franc”; the second time was in 1989, going into panic after the German reunification and endorsing the latter price of a single currency and of a function of the ECB operation based on that of the Bundesbank.   More than twenty years of economic warfare has passed and the German industry has annihilated the Italian and French industries. Today the war is over and a winner. The share of German exports in the Eurozone accounts for 10% of the total. Instead, the remainder goes outside of the country, to the United States and Asia. Germany no longer needs the Eurozone. On the contrary: the Eurozone begins to cost her dearly, because of plans to support Greece, Portugal and Spain to the point that they begin to dream of exiting from the Euro. It is evident that neither Greece nor Portugal or Spain, and even France or Italy can never repay their debts by having weak growth and a devastated industry. The Eurozone will break out then the next big speculative attack aimed at one of the five countries mentioned above. China and the United States contemplate this second civil war ending, and prepare (regarding the United States for a second time) to remove the chestnuts from the fire. China and the United States have engaged in a smart and lax monetary policy. That could be added to the list of countries that practice an intelligent monetary policy like South Korea and now Japan. Britain prepares a pure and simple referendum to leave the European Union. The real choice is: leave the euro or die gradually. In other words, the dilemma for the countries within the countries of the Eurozone is quite simple: get out in a coordinated manner or wait until the financial tsunami hits. A cooperative and surreptitious output would have the merit of maintaining European integration, while a tsunami will be the equivalent of the Treaty of Versailles, where the losers this time will be the countries of the South. And, beyond the countries of the South, there is the whole of Europe. The output smooth and coordinated is quite simple, and has been proposed by many economists. It is simply returning to a common currency, which serve as a reference to the different national currencies. This common currency, defined by a “basket of coins” would mitigate speculation against national currencies. Would it possibly mean a return to the EMS (European Monetary System)?

Yes. With fluctuating margins within the common currency. A stabilization of speculation through the limitations of capital movements, stabilization which could be enhanced through a Tobin-type tax on the same capital movements. But the EMS has failed you might say … Yes, because the EMS did not have the objective to fight against speculation, and had not adopted a “clearing house” as hoped for in the design for Keynes’ Bretton Woods (abandoned in favor of the American project). The best way to make Europe odious, detestable for an extended period of time would be to give space to the most sinister nationalism, is to continue this imbecile policy of the single currency associated with a “free and undistorted competition” that makes those who benefit jump for joy (those being the Chinese, Americans, and the other BRICs).  With all the evidence, the political domain on the coin is not good enough to make a strong economy: research, education, solidarity are certainly just as important … However, by letting the “markets” govern the country is, quite simply, a shameful act of cowardice. 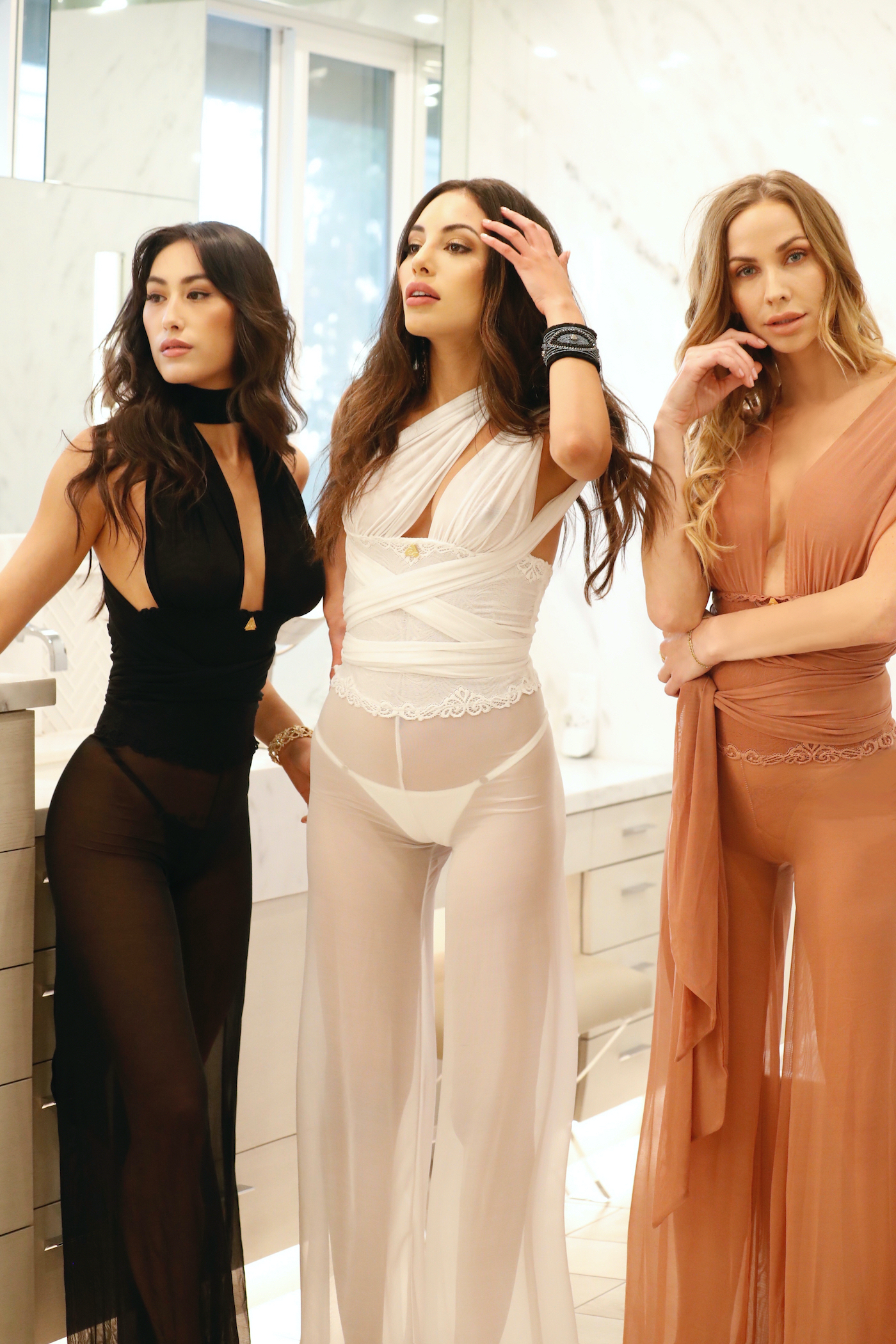 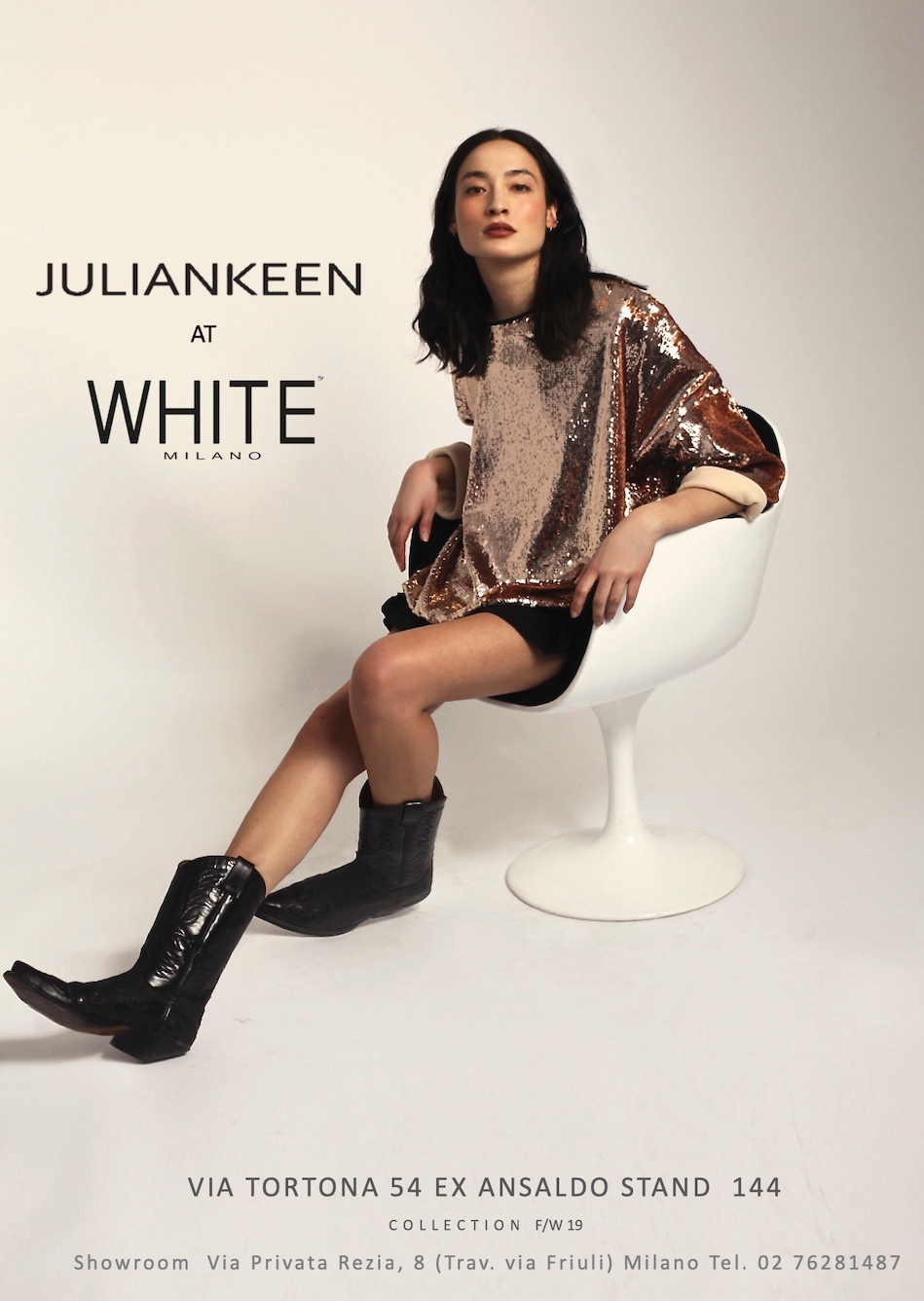 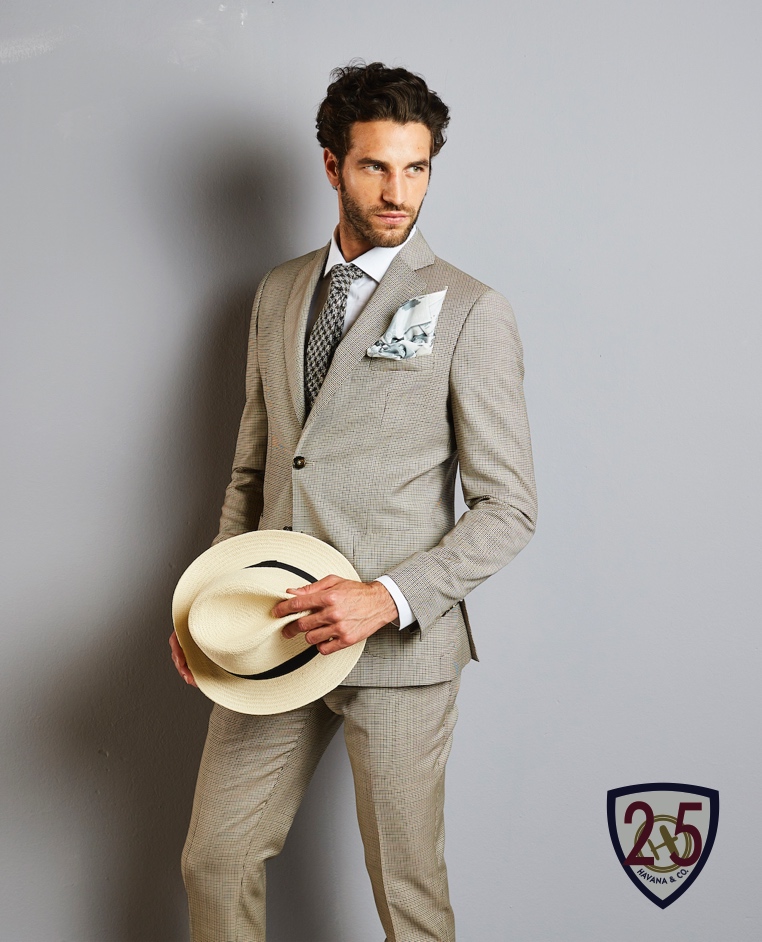 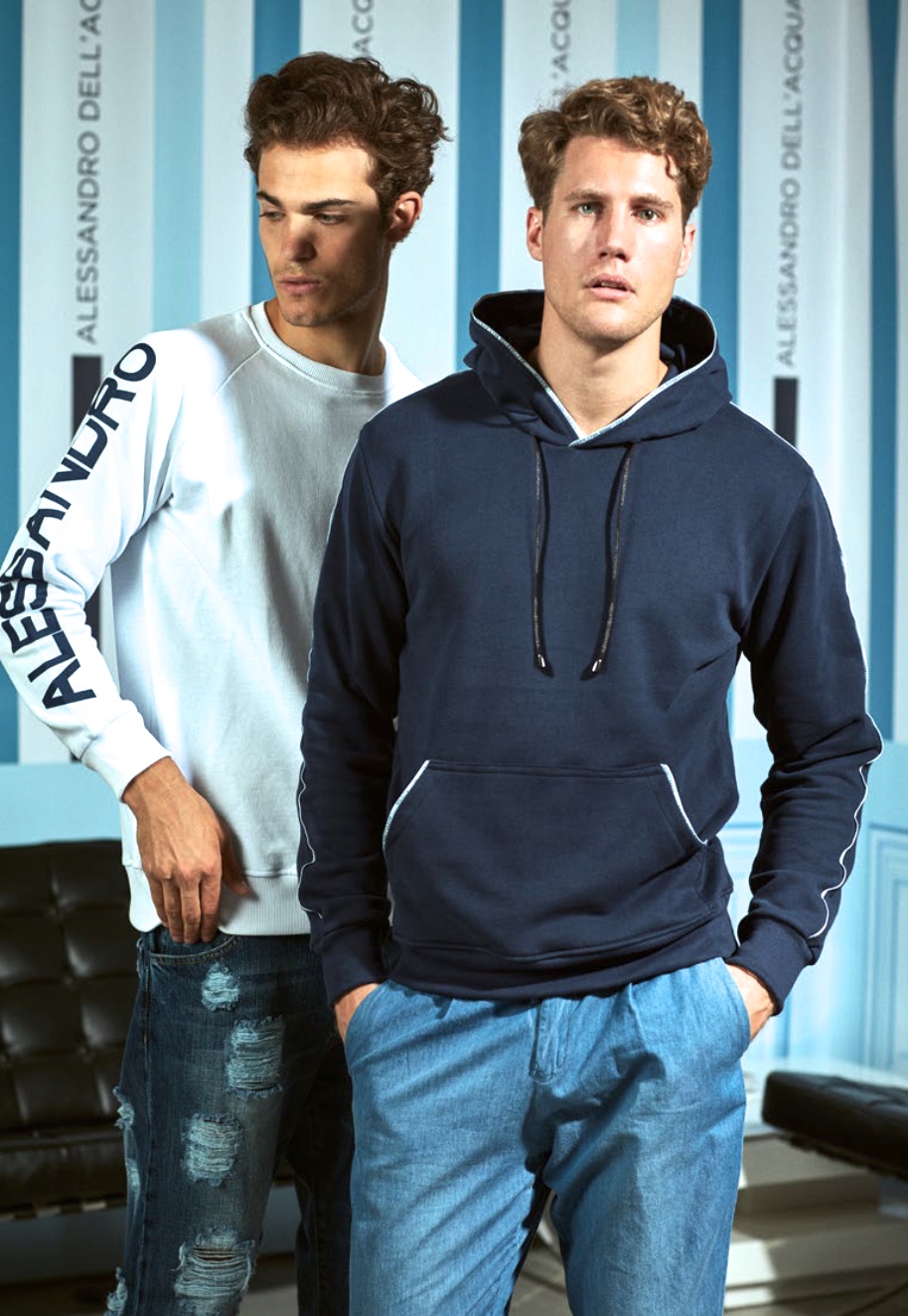 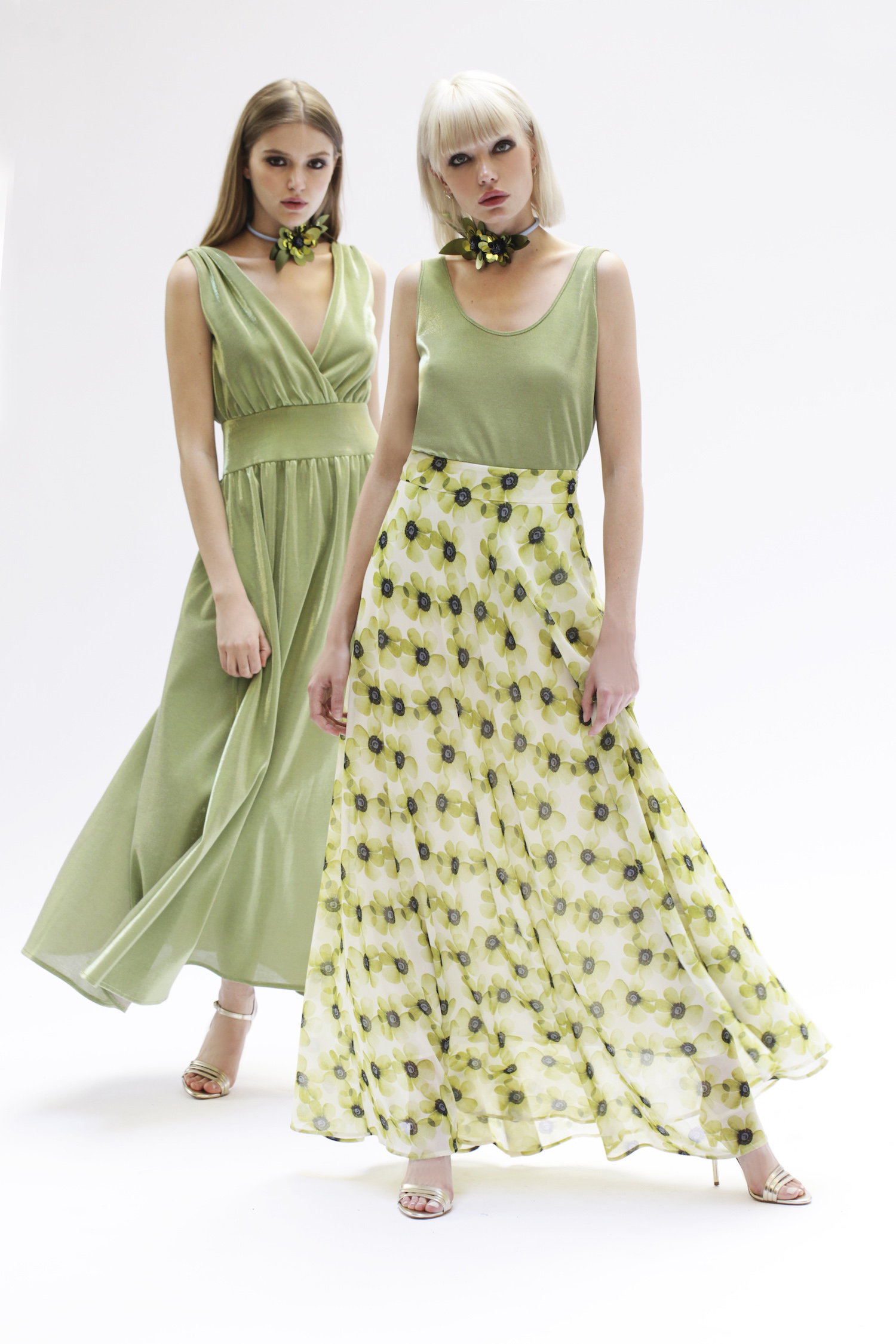 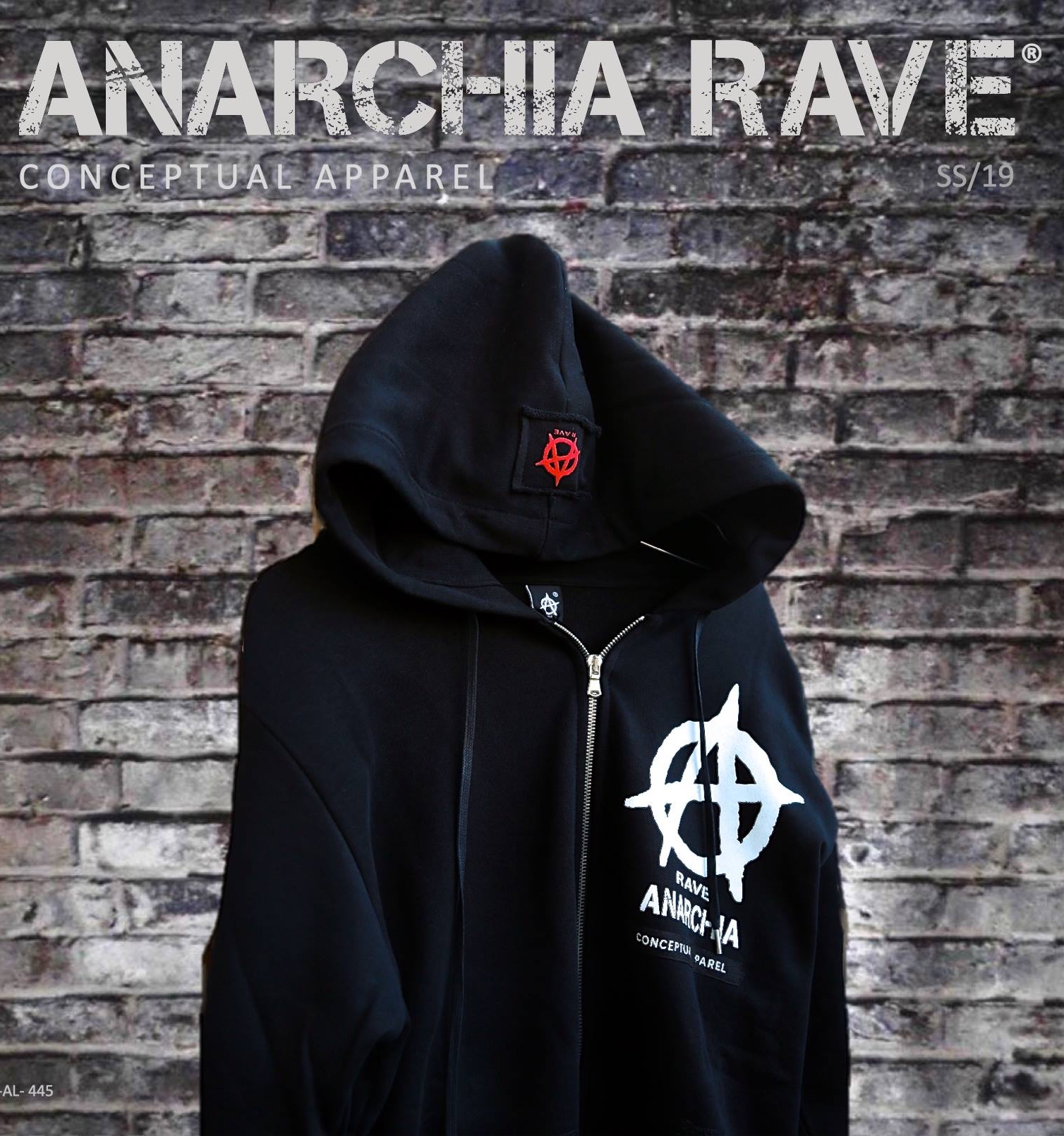 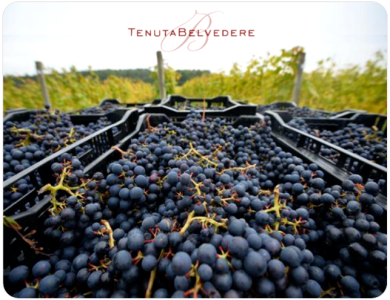 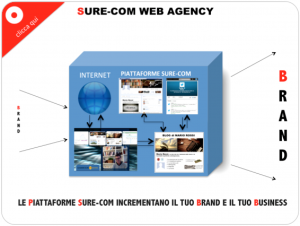 It is not a travel, It is an Experience!

Astral Lucid Music - Philosophy On Life, The Universe And Everything...