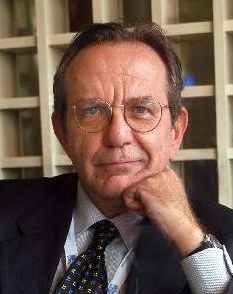 Pier Carlo Padoan, the Italian minister of economy, the government Renzi.   He won over those who wanted the department of Via the 20th of September, a personality on the International level.

Appreciated by Brussels, the European Central Bank (ECB), and the International Monetary Fund (IMF), it is no coincidence that Padoan, a Roman, 64 years of age, has all these requirements. He has worked for the World Bank, the European Commission and the ECB. He has also been a representative to the IMF, where one of his co-workers was Stefano Fassina. In recent years he has worked at the OECD in Paris (where he lived), first as general vice president (since 2005), then as chief economist (since 2007). A specialization that made aware to Renzi in the fight against low growth in advanced countries. Padoan was an economic adviser to governments of Massimo D’ Alema and Giuliano Amato, then director of the think-tank Dalem Italianieuropei 2005-2007.

How can he make these choices one as well?

Is there someone who can explain it to me? Because they are a little hard to understand… 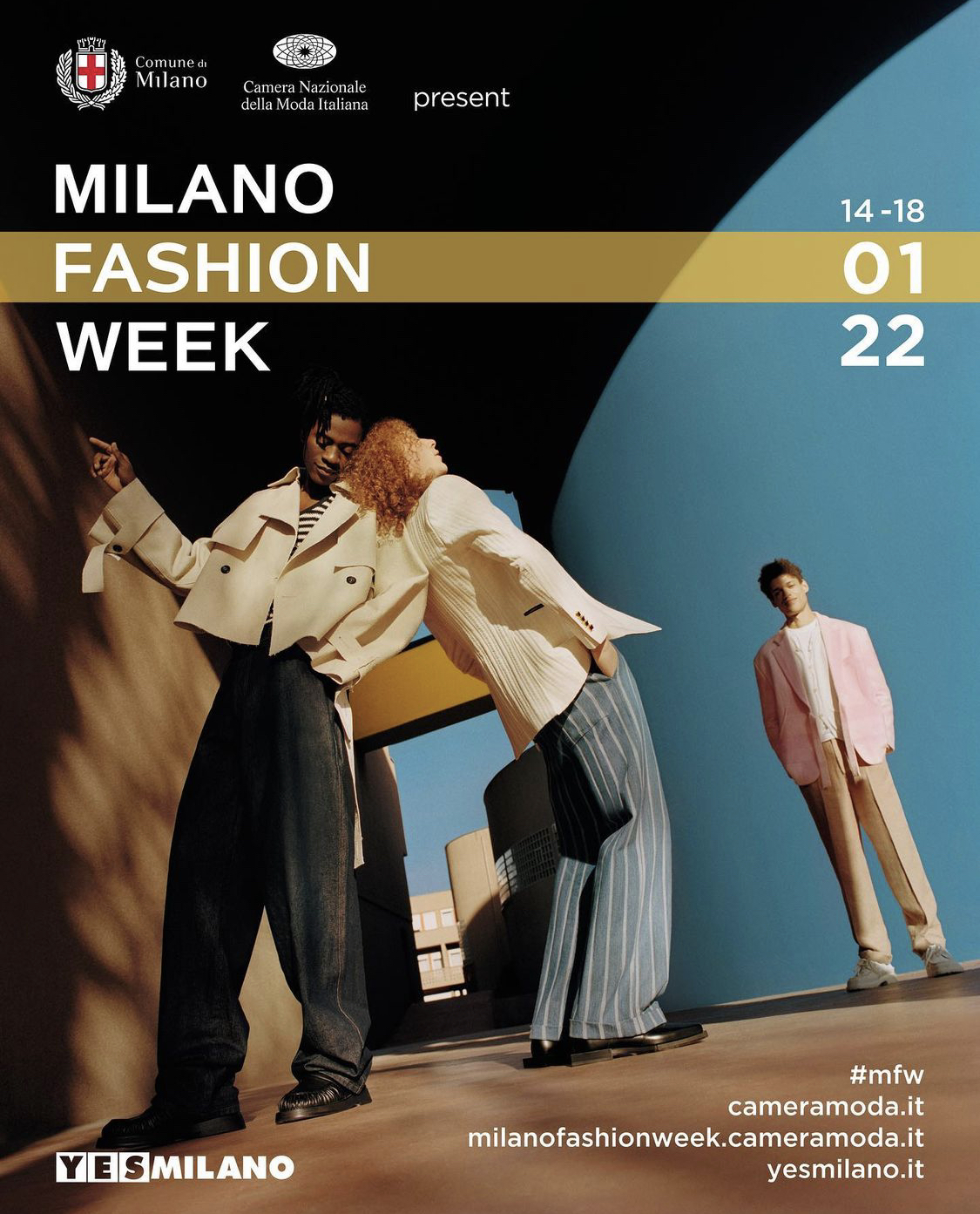 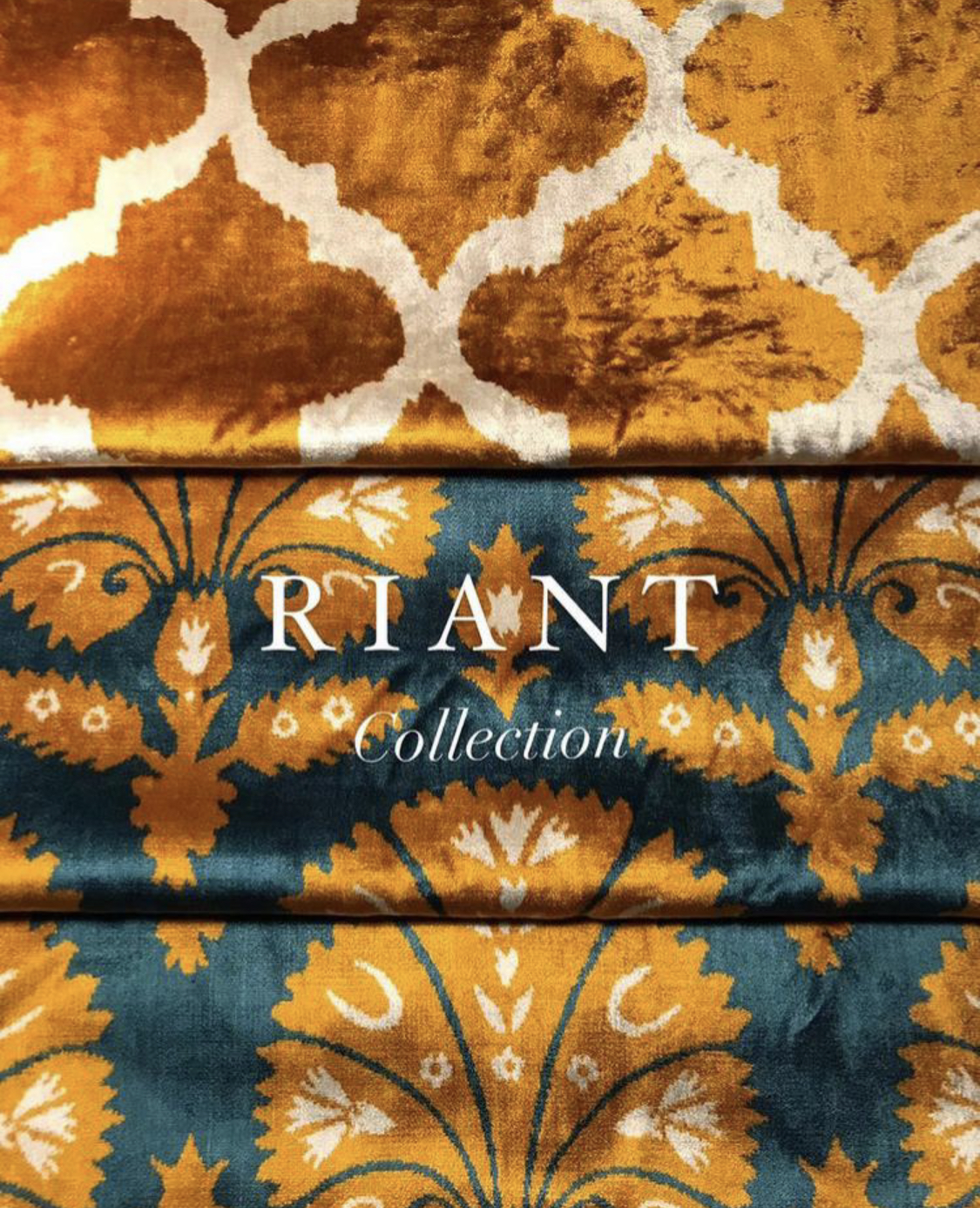 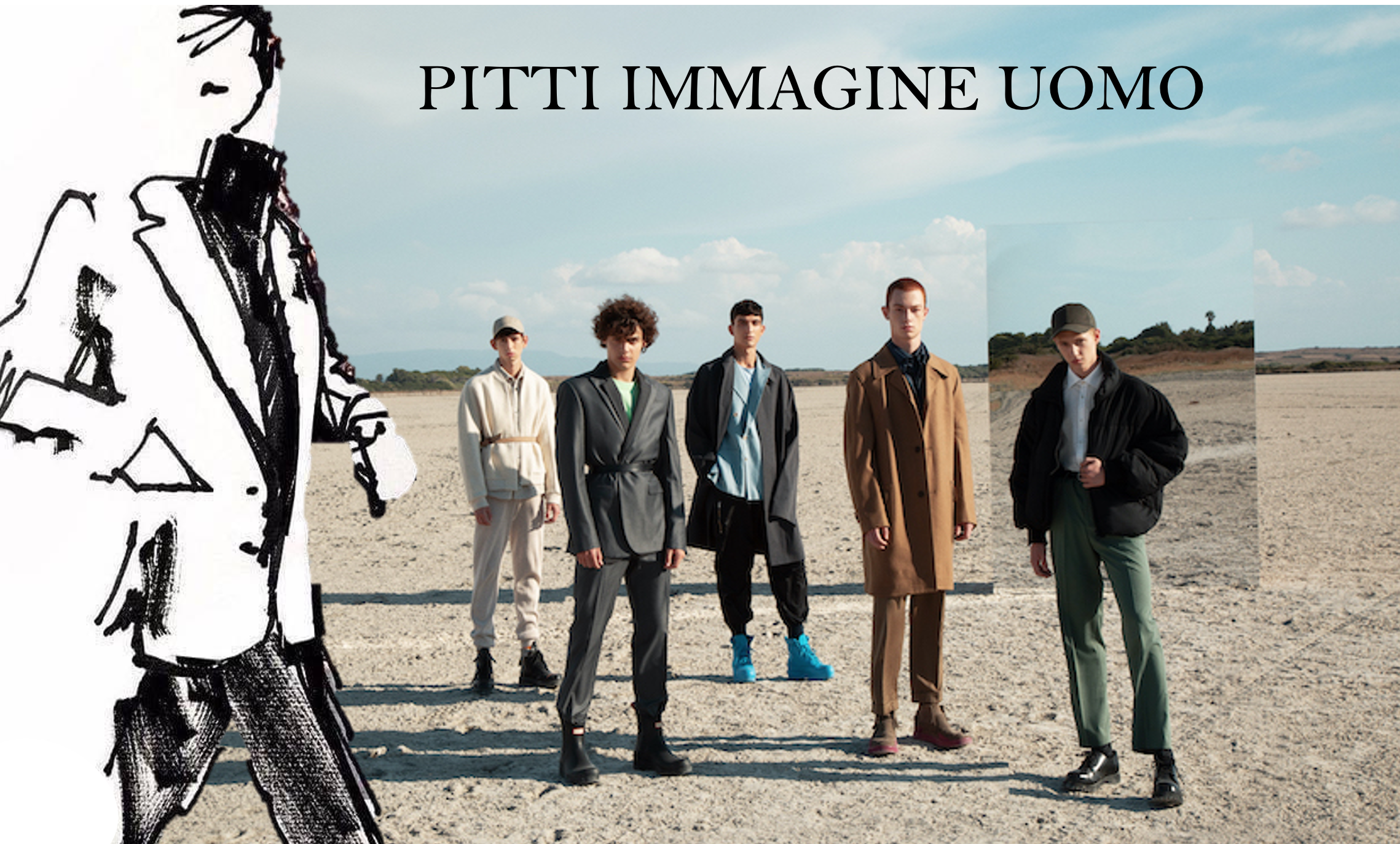 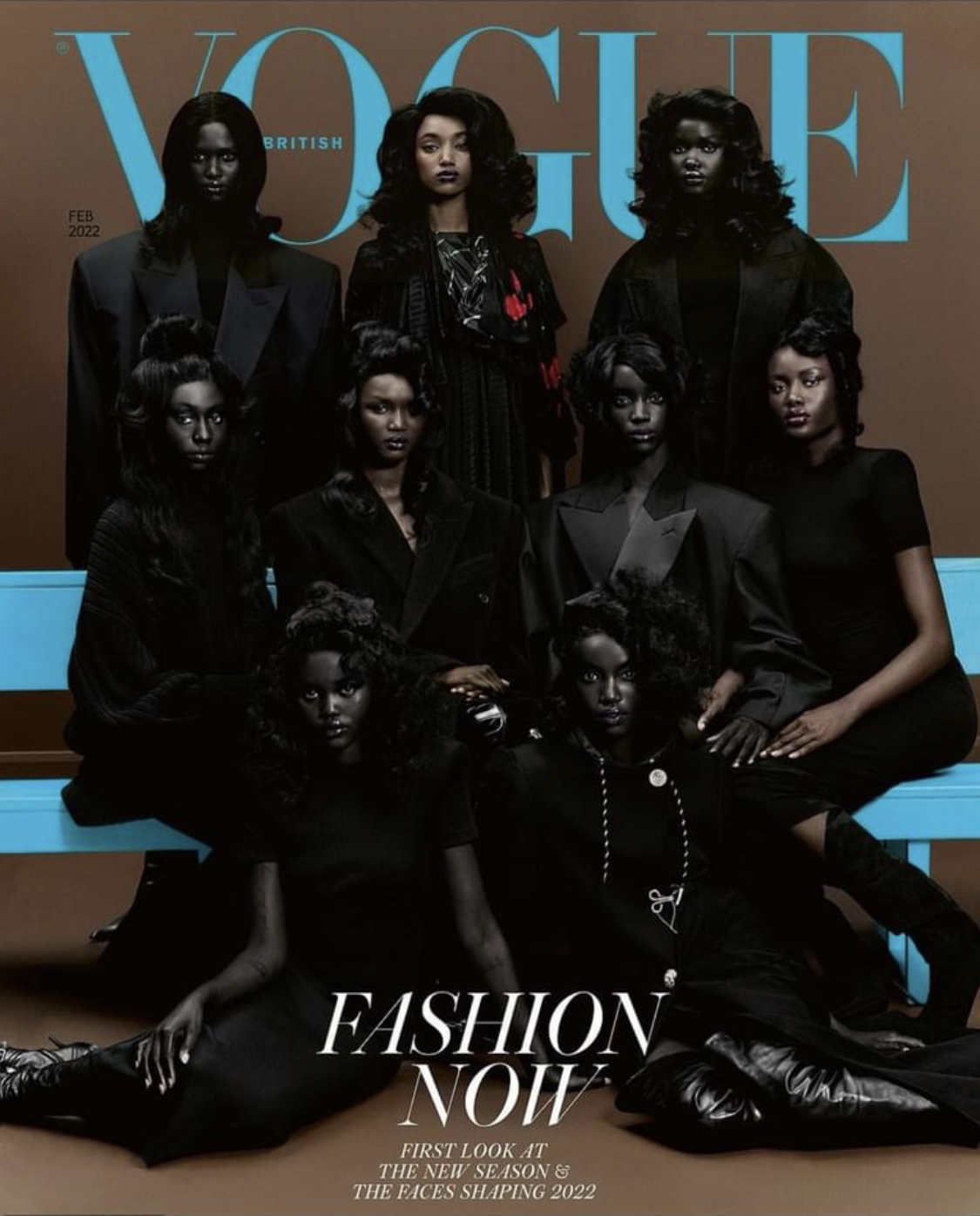 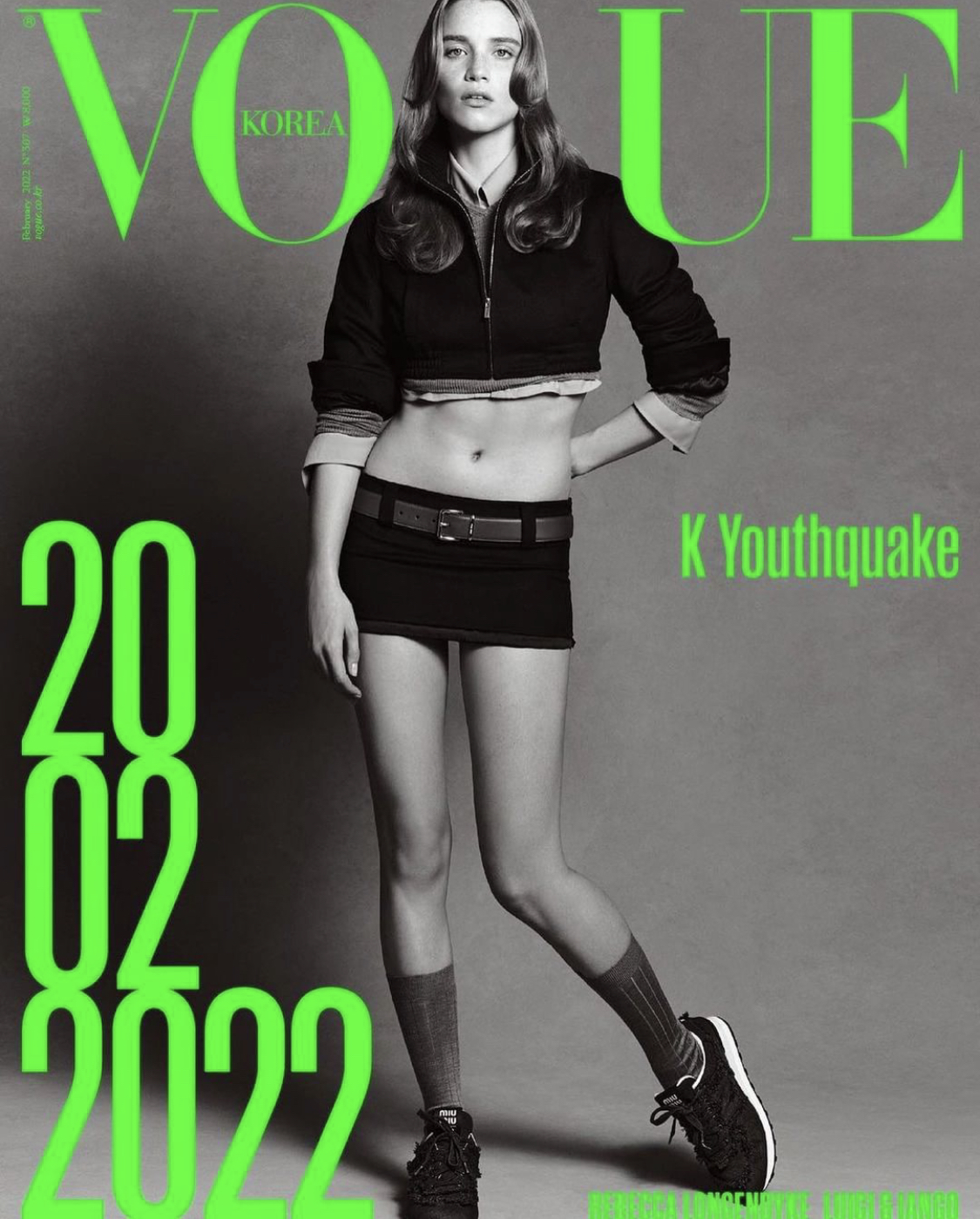